In May of 2020, the Regents of the University of California voted to phase out the SAT and ACT test over five years.

The schools will endeavor to create their own admissions test, designed to eliminate the socioeconomic bias latent in the SAT and the ACT. In fact, 2022 will be the last year the schools would accept the SAT or ACT as part of an in-state student’s application.

The tests, however, would continue to be used for out-of-state students, scholarship qualifications, and for application to certain areas of study–likely STEM fields.

See the graphic below for a detailed explanation, by year.

Ace the SAT: It only takes 10 minutes a day with Power Play. Get Your 200+ Score Increase Now ➡

The Trend Of Testing Optional

All in the span of three months.

Spearheaded by UC president, Janet Napolatano, the UC system will phase out the tests over five years, over which it will develop its own test. There are no details on what will happen in the interim, between the last year the school will accept scores and the first year the school will have its own test. This sharply contradicted a February report provided by a UC-led task force that found the tests were useful in helping the university sift through its hundreds of thousands of applicants. The task force decided the tests did not discriminate more than grades, and that they should be retained as part of an applicant’s submission.

We are all familiar with the difference between “optional” (it makes no difference whether you do or don’t) and “optional” (technically you can choose this, but you probably shouldn’t).

Who Is Test-Optional Really For?

The UC system made strides toward this end last month, when they made headlines by changing their admissions policies.

Students applying to enter in Fall 2021 would no longer be required to submit SAT or ACT scores for admission. This policy change was described as “groundbreaking”, but dropping the testing requirement was not unexpected given the ongoing pandemic and cancellation of the tests themselves.

A number of other colleges and universities had also opted to make testing optional for students applying for Fall 2021. Even the most competitive schools in the country are open to at least trying out testing-optional admissions. Cornell University was recently the first Ivy League school to announce suspension of the SAT/ACT requirement for applicants.

Those unfamiliar with college admissions might wonder whether the shift towards testing-optional policies was first initiated out of necessity during the COVID-19 outbreak. However, the testing-optional trend started much earlier. At the end of 2015 “46 percent of top-tier liberal arts colleges, and a number of large research universities” had dropped their testing requirements.

The logic behind this move tends to revolve around equity: minority students and those who are socioeconomically disadvantaged often underperform on standardized tests. 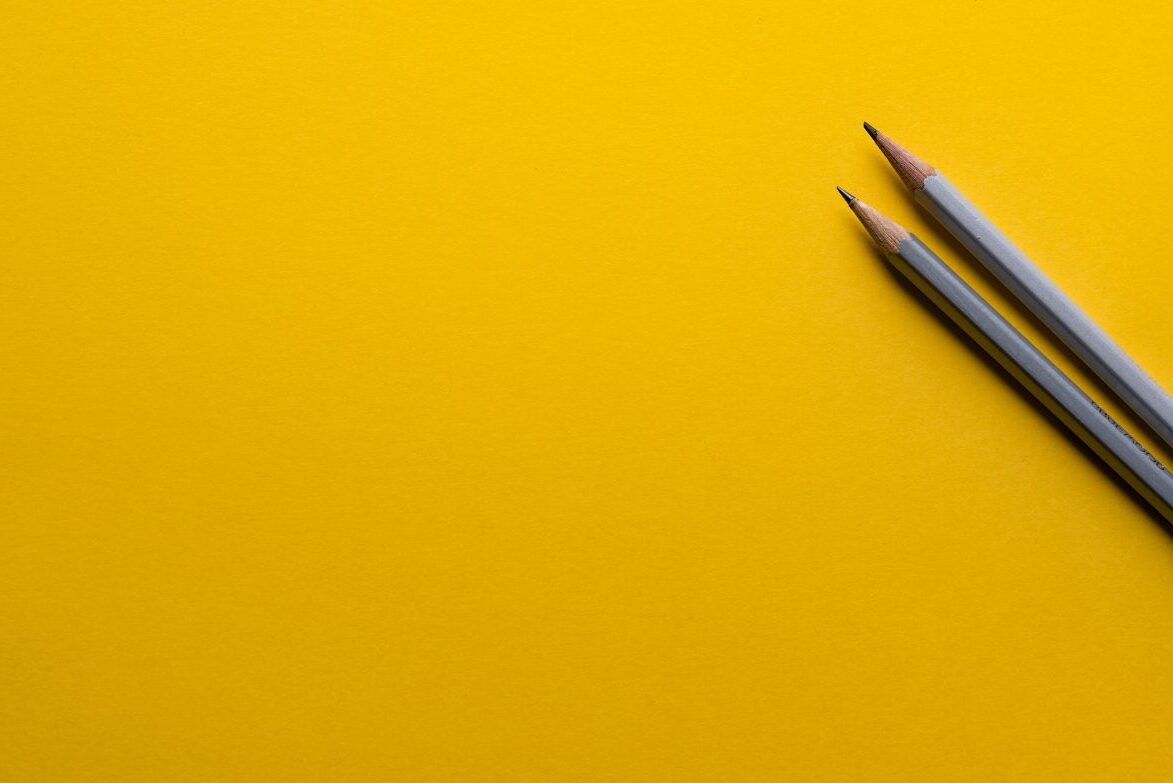 The average student who studies for 8 hours will gain 90 points on the SAT. Power Play students gain 200 points in the same amount of time.

SAT and ACT Testing the During COVID-19 Pandemic

The COVID-19 pandemic has certainly accelerated a long-moving testing optional trend, but the question now presents: will the SAT and ACT be eliminated from all schools?

We posit that all schools will eventually become testing-optional, but that few will become test blind. As one admissions officer noted, “for some students, their best selves may be they are good testers, and we want them to be able to show that to us.”

Even the UC schools are not going to become truly test blind: they are merely going to develop their own test. This is understandable, as the UC system requires some standardized metric to aid evaluation of its more-than 170,000 applicants.

Consider the case of trying to compare a home-schooled student with an AP Scholar and graduate of Harvard-Westlake.

Grade inflation has never been stronger.

And, furthermore, the difficulty of comparing an in-state and out-of-state applicant would be impossible without some method of standardization.

The average student who studies for 8 hours will gain 90 points on the SAT. Power Play students gain 200 points in the same amount of time.

Get Your 200+ Score Increase Now

The UCs did not provide an indication as to how they would seek to create a more equitable test, so for now, all we know is that the UCs intend to introduce a new test to the system.

Instead of preparing for the SAT or ACT, students seeking admissions at the UC and non UC schools will now need to prepare for one of those tests plus the UC test.

That is, two tests instead of one.

Now consider the case of a student applying to:

The student will need to take how many test in order to apply?

Our count is two–in a system that used to only require one.

We’re sure that students won’t mind 100% more test-taking, preparation, and time. Besides record levels of coursework, homework, extracurricular pressures, and social stress, what else do they have going on?

As a high school student or parent, this all might seem overwhelming.

You might be wondering, should I still prepare for and take the SAT or ACT if my school of choice has adopted a testing-optional admissions policy?

Tune into our multi-part series to learn:

Learn how our expertise can help your student get into their dream school using a customized test prep program.

Give us a call at 805-876-4687 or schedule a consultation by simply choosing a date and time that works best for you below.

Power Play's 10-minute gamified microlessons make it easy to fit studying into your busy schedule. Study from the couch, in the car or wherever you are!

Get Your Higher SAT Score Now

“PRETTY MUCH THE BEST SAT PREP AROUND!”

Discover how Powerful Prep can build a customized program to suit your student's needs.

Use the link below to schedule your free 20-minute consultation.